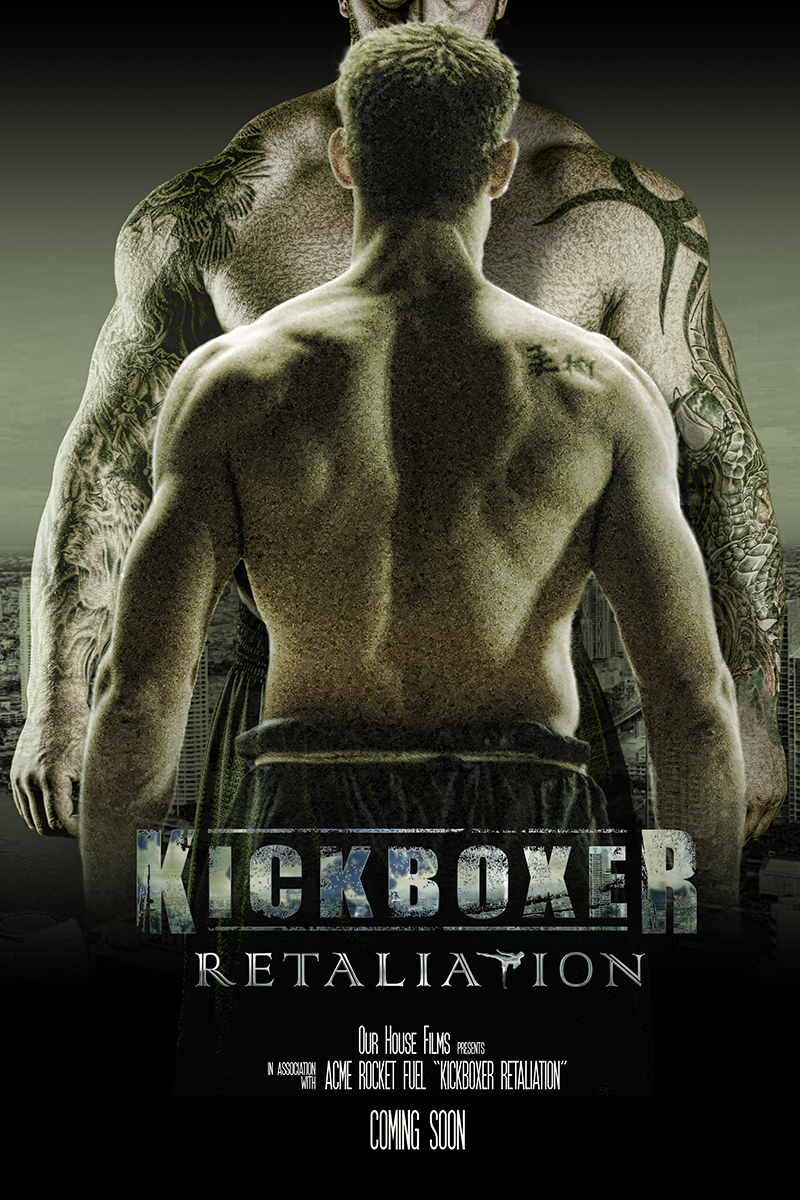 It's been a year since Kurt Sloane left Thailand and married Liu. They are both living in Venice, California and Kurt is an MMA world Champion. The Sloane brothers gym is very popular and is full of young martial artists from around the world who want to train under Kurt.

He is defending his title at Caesars Palace in Las Vegas, as we catch the final round. The Championship Belt is held up high as Kurt is lifted to victory by his team, and Liu comes in the ring to kiss him.

Back in his dressing room Kurt is putting on his jacket as Liu sits on the coach waiting for him. There's a knock on the door as his trainer opens to see two U.S. Marshalls. They come in and tell Kurt he is under arrest and will be extradited to Thailand to be tried in a Thai court of law for the murder of Tong Po.

Kurt walks through a Thailand prison courtyard as the prisoners begin to whisper in Thai, "That's the white warrior who killed Tong Po."

In the wardens office sits Thomas Moore, wearing an elegant silk suit, and brandishing a cigarette holder. "Once you won the title from Tong Po and left the country, we had no way of capitalizing on your success. Everyone wanted to see the white warrior defend his title, so being the entrepreneur of the people I am, I decided to get them their wish!"

The current underground Thai Champion is Mongkut. He is a monster of a man, over four hundred pounds, who has killed over twenty opponents in the ring so far!

Thomas Moore has hired a secret weapon who's nickname is Rupert to give Mongkut the edge. Rupert has Mongkut on state of the art chemistry, HGH, steroids, as well as electronic muscle stimulation which makes him stronger, faster and undefeatable.

Being that Thomas Moore is certainly not a greedy man, he offers Kurt $2 million dollars to step into the ring with Mongkut. Kurt refuses to fight anyone to the death so the prison warden who works for Thomas Moore forces different bad ass prisoners to help coerce Kurt into submission.