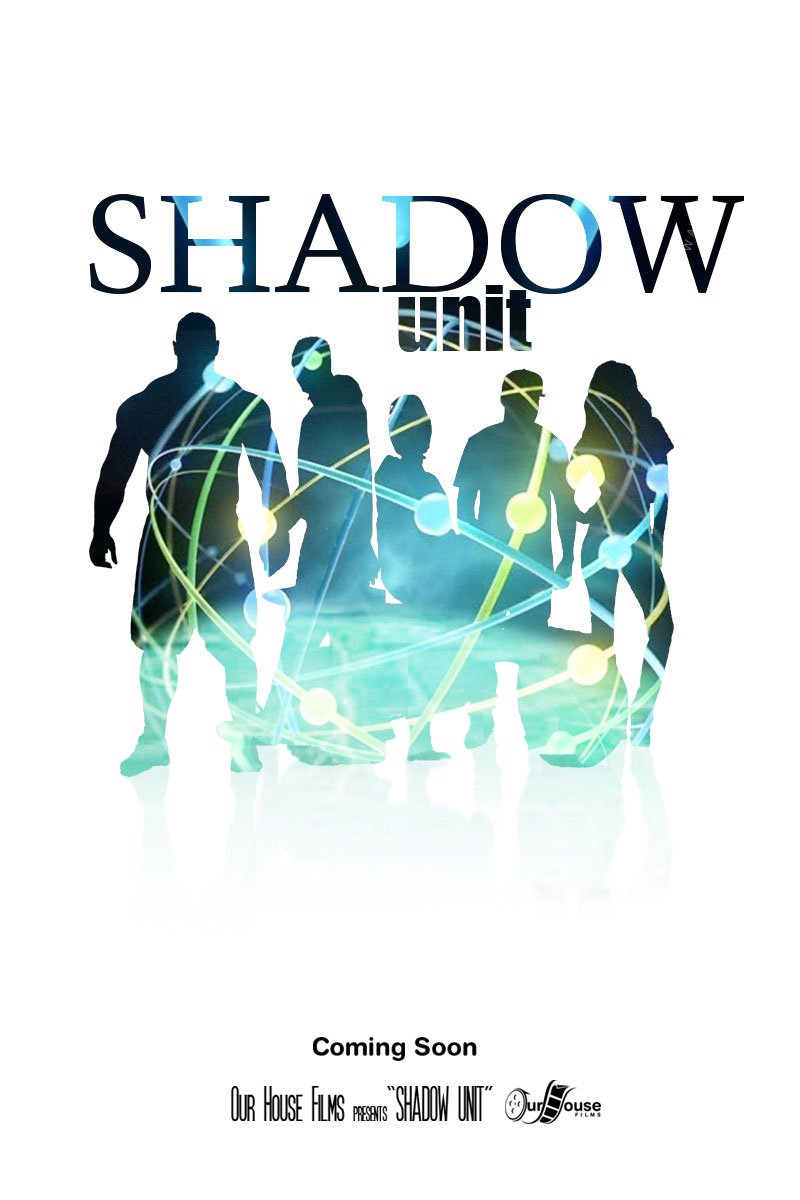 The entire world is in jeopardy of being controlled by one super government. Power is power and whoever controls that power is in control…

The race is on to occupy the middle-eastern power grid. ISIS have been severely crippled and forced to retreat into Syria and the US has come under fire being accused of supposedly eliminating several top Arab nation officials during a secret summit meeting to discuss destroying the Aleppo power plant that would ultimately cut off and displace the remaining ISIS fighters from the Syrian regime. With several of the Arab countries wanting to join the grids throughout the middle east it has become a very delicate political matter. Even though the president is strongly against it, select US officials realize this and will stop at nothing to keep the United States heavily involved, to ensure they do not lose control, specifically over the Aleppo power plant as this station is the last in line that could potentially connect the already established Eurasia and Arabian grids. The U.S., are not the only super powers that see this.

There has been a failed assassination attempt on the president of the United States and there is now a credible threat of a dirty bomb attack on American soil.

A Billionaire named Tate Farnsworth, who made his fortune as a Corporate Real-estate mogul, has an incredible technology at his fingertips that allows him to predetermine the probability factors based on whatever questions and data he enters. He forms a group of extraordinary individuals that are tailored towards specific parts of a puzzle that need to be solved to eliminate the threat. These are professionals within their respective fields and he calls them the “Shadow Unit.” Farnsworth then builds upon his team and with the help of omnipresent technologies they expose and bring down the ones responsible for the treasonous acts against the United States and mankind itself.

This is a story about who or what controls who… The outcome will certainly set the way of the future… Technology as we know it, will never be the same.